So, you’re trying to find how to select the best antivirus for Android, Mac, or Windows. I know, there are so many options out there, and probably you have no idea where to start.

Whether your computer or device runs Android, Mac, or Windows, cybercriminals have sophisticated attacks to target machines across operating systems (OS). Choosing an antivirus software that’s designed for your OS and tailored to your computing behaviors is important.

Not all antivirus software is created equal, so there are many factors to consider.

There’s nothing worse than perusing the Internet only to have your computer slow to a crawl as your antivirus software “thinks” about your decisions. If the software happens to detect a problem, is it going to fix it without making you take 20 complicated steps?

The last thing you want to deal with when your information is at stake are errors, crashes, and botched attempts to protect against cybersecurity threats. You need to know what to look for in antivirus software. So, here’s a guide to choosing antivirus software, including common pitfalls and recommendations.

Does Your Antivirus Software Protect You from Major Threats?

Deciding how to choose the best antivirus software starts with the protections it offers.

Antivirus by definition should protect against viruses but should also include other threats too.

At a minimum, you need to be guarded against the common dangers to your privacy and safety.

Cyberthreats you may face include various types of:

These threats often overlap to accomplish the designer’s goals. Some scams deliver malware, while some malware is concealed in unsuspecting places on the web or in connected devices. Malware in itself can be a scam, like in the case of ransomware.

At a minimum, your antivirus should protect against the frequent offenders above.

When it comes down to it, the most important factor when choosing antivirus software is how well it can protect your system against both known and unknown threats. Given that there are so many vendors that can provide protection rates well above the 95 percent mark, there really is no excuse to go with a vendor that offers substandard security. Be wary of any antivirus software that consistently scores poorly on independent tests (more on this later!) and don’t hesitate to cross repeat offenders off your list.

As malware continues to grow more complex, it’s no longer safe to rely solely on a real-time guard that simply scans files for known threats. Instead, look for antivirus software that incorporates multiple layers of protection into its defense system. A web protection component, for example, can be useful for blocking connections to dodgy websites and preventing malware from touching your system. Emsisoft Anti-Malware takes the multi-layered approach to the next level by using dual scanner technology to maximize the chances of detecting and removing any suspicious software and additionally incorporates a behavior blocker.

Signature-based scanners are great for detecting known threats (that is, malware that has been seen before), but they’re very ineffective when it comes to dealing with zero-day attacks (brand new malware). New outbreaks typically hit the globe within minutes and can potentially infect millions of machines before an antivirus vendor can even think about releasing a signature update.

To combat this risk, some vendors make use of behavior blockers, which are able to sniff out patterns of malicious behavior and intercept offending programs before they can make changes to your system. A good behavior blocker is the only technology that can reliably protect you against zero-day threats and should be a critical factor to consider when choosing antivirus software.

Check the privacy practices of the AV vendors. Some are extensively collecting data about your computer usage to improve their products. While simple product usage telemetry is usually anonymized, some products may also upload suspicious files from your computer to the vendor’s scanning cloud. You need to be able to fully trust that the vendor will handle your files responsibly, ethically, and securely. After all, a private document could be part of such an upload, too. This is particularly relevant for businesses that deal with critically private client data (such as that managed by hospitals and doctors), as well as businesses that fear any type of industrial espionage.

Flagging an innocent program as malicious is known as giving a false positive, and it’s an important metric to think about when choosing antivirus software.

Well, if your antivirus mistakenly identifies a file as a threat, it will treat it as malicious, which will probably involve quarantining the file or removing it entirely. In many cases, this will harm the functionality of the software the file belongs to and may render the application unusable.

Many antivirus providers get around this by modifying the detection threshold, but this can have the opposite effect and result in a reduced detection rate. Ideally, you want to find antivirus software that strikes the sweet spot between a good detection rate and a low number of false positives.

Excellent protection rates are only part of the equation. While antivirus software doesn’t necessarily have to sport a beautiful UI, it should still be easy to use for both tech-savvy and casual users.

The best antivirus software balances form with function. Look for a product that features a user-friendly interface that’s logical to navigate and includes settings that can be easily tweaked to meet your needs. If your prospective antivirus software includes miles of unintuitive menus and options that can’t be deciphered without multiple trips to Wikipedia, it might be time to cross it off the list.

There’s little point in choosing an antivirus product that boasts the best detection rates in the world if it slows your system to a crawl every time it runs a scan. This is most commonly a problem with products that are poorly optimized and/or come bundled with a bunch of extra ‘features that are aimed to bolster security but do little more than hog your system’s resources. Good antivirus software should be sleek, efficient, and have little impact on your regular computer use. This means it should be able to complete a scan quickly and won’t impact your PC’s boot time.

Most antivirus programs now come with a trial testing period to help you decide if you actually want it or not. The trial period is especially useful if you have doubts about a certain product or you can’t decide between two or more AVs and want to see them in action.

Keep in mind though that using two or more antivirus programs at the same time isn’t a good idea. The antiviruses will end up thinking each other is malware, or compete in order to eliminate viruses and significantly drag down your device performance.

If you are searching for the best antivirus of 2021 in order to protect your data from the cyber criminals then, Yes you are at the right spot. As Cyber criminals are getting savvier and more dangerous day by day, finding workarounds to existing security measures and making their way into secure networks. Unfortunately, individuals… 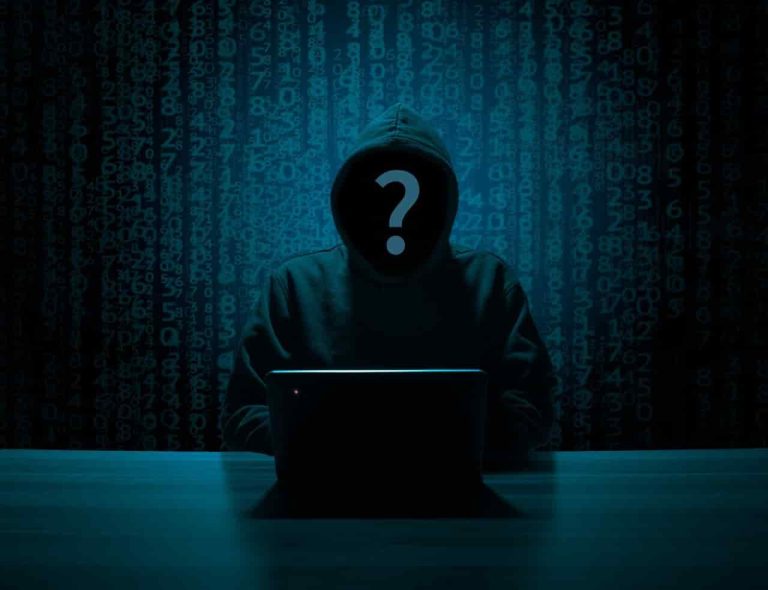 What is cybercrimes? Cybercrimes are any criminal activity that involves a computer, networked device, or network. It highest chances of getting hacked are possible when the user is connected to the open Wifi or unprotected internet. So protect your data, from the cyber criminals with the best antivirus from https://buyantiviruskey.in While most cybercrimes are carried…